A capacitive touch screen utilises a screen that is coated with a transparent conductive oxide, in most cases ITO – Indium Tin Oxide 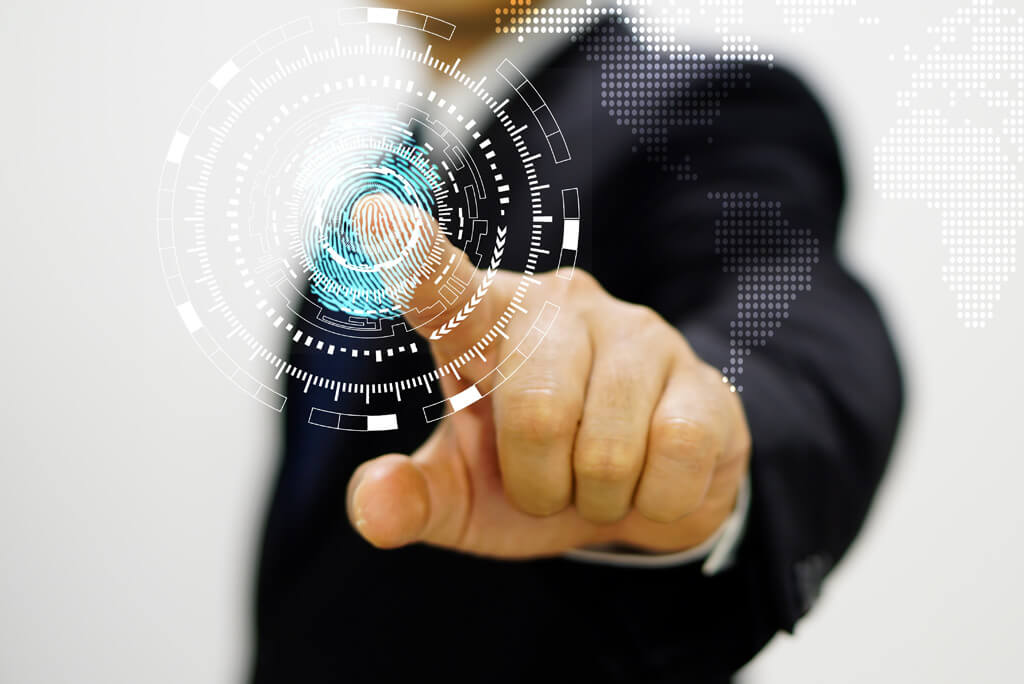 Cell phones have come a long way since the good old Nokias we used to love and the advancement in tech is possible with the combination of the internet and the touch screen.

Anywhere in public these days, people are more immersed in their phones than ever before. A cell phone is now so much more than a phone and have become a huge part of most people’s daily lives, with both positive and negative aspects. But can you imagine a world without touch screen enabled cells?

How do touch screens in cell phones work?

ITO is a very useful substance as it is both transparent and electrically conductive. When a thin layer of ITO is coated to the glass screen, the glass becomes conductive. By applying a uniform charge across the screen, the device can register a break in the circuit when a touch is applied.

Combined with Tin and Oxygen, making Indium Tin Oxide, ITO is a widely used substance in many applications spanning across a range of industries. Common uses include smart windows, heater windows, capacitive switches, electron microscopy slides and, of course, touch screens. These are not just limited to cell phones and tablets; larger touch screens can be produced for retail, medical and military applications, for instance.

Diamond Coatings is now one of the leading global suppliers of Indium Tin Oxide glass. Located in Phoenix, Arizona, we are able to supply ITO coated touch screens in development or manufacturing volumes. We can produce in sizes up to a maximum of 1000mm x 1000mm, available in glass or plastic.

On request, we can also supply these screens with an anti glare finish and hard coat options. If you would like to know more about out Indium Tin Oxide glass options, please get in touch. A member of our team will get back to you as soon as is possible. 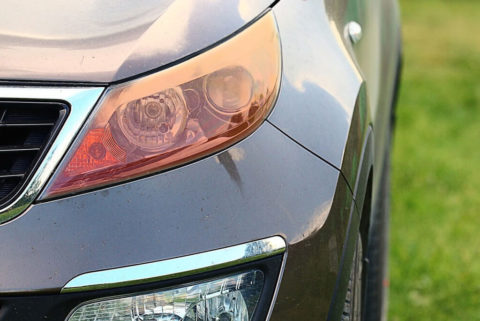 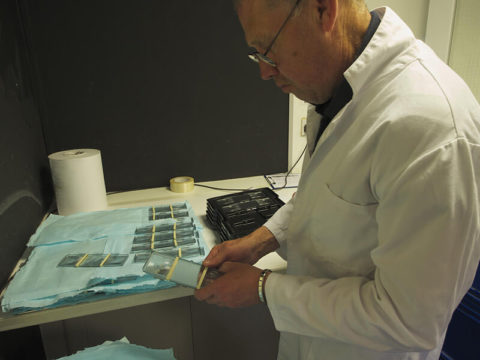 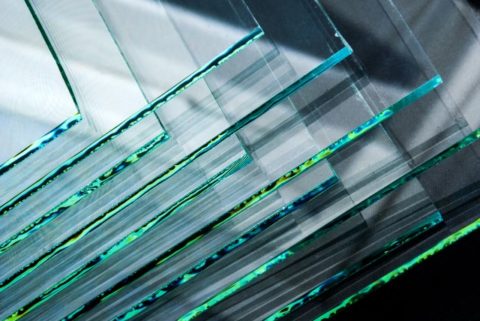 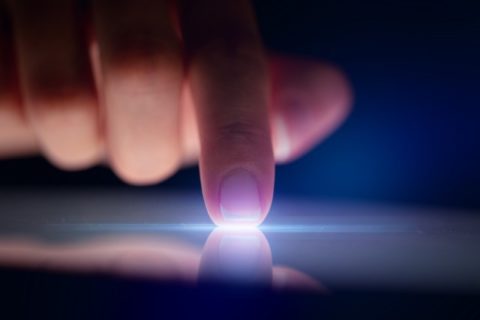