What Is Indium Tin Oxide Used For? 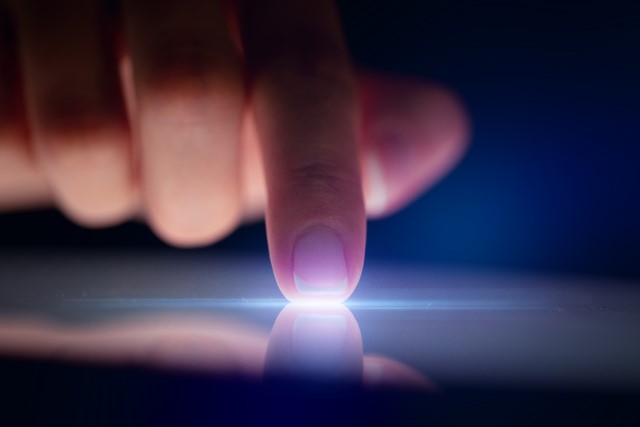 What Is Indium Tin Oxide Used For?

To answer the question briefly: Quite a lot, some uses may actually surprise you – for instance, if you are reading this on a cellphone or tablet, there’s a good chance Indium Tin Oxide (ITO) is being used to provide the touch sensors on your screen.

2 qualities that when combined form a product that is used in multiple industries and applications. Indium Tin Oxide is both transparent and conductive. Because of its relative ease in depositing onto substrates such as glass or plastic, ITO has become one of the most common transparent conducting oxides throughout the World.

So what is ITO used for?

The most common and obvious application is in touchscreens. By providing a clear and conductive layer to your devices screen, the device can register exactly where you have touched on-screen and perform the command intended. This is down to your touch being conductive.

Other displays on a larger scale also utilise ITO. Flat panel and plasma displays commonly use ITO coatings within their screens. ITO can also be applied to thin films, providing a layer of conductivity. This is useful in larger touchscreen applications as well as retail window displays, for example.

The display applications above are only really scratching the surface though, Indium Tin Oxide is used in a variety of industries including automotive, aerospace and even space exploration! One example of this is heated windows which prevent misting, fogging and freezing. These are used in both trains and planes, with luxury car manufacturers now following suit.

Other areas of interest

The military industry benefits from ITO coatings in various applications including command consoles and precision instruments used in the field.

The medical industry also utilise ITO within a large number of devices, especially those that require a touch panel and / or EMI/RFI shielding. Research and Development comes to mind too, with ITO microscope slides and ITO coverslips being used in electron-microscopy.

The environment benefits too with ITO being used in solar panels and energy efficient windows.

Do you need more information?

Contact a member of the Diamond Coatings team today. We will be happy to answer any questions you may have on Indium Tin Oxide. If you have a specific ITO requirement, we would be delighted to assist. 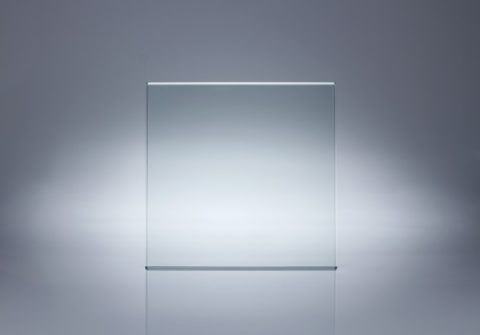 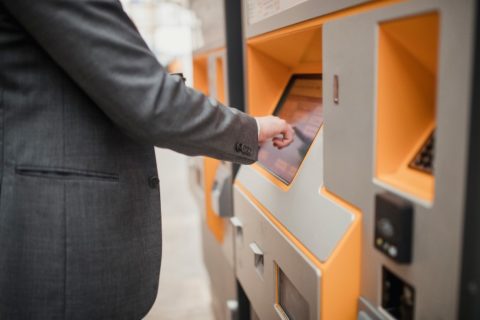